Our mission is to provide preventative as well as restorative solutions for every property owner and helping them discover the hidden value that every property has. 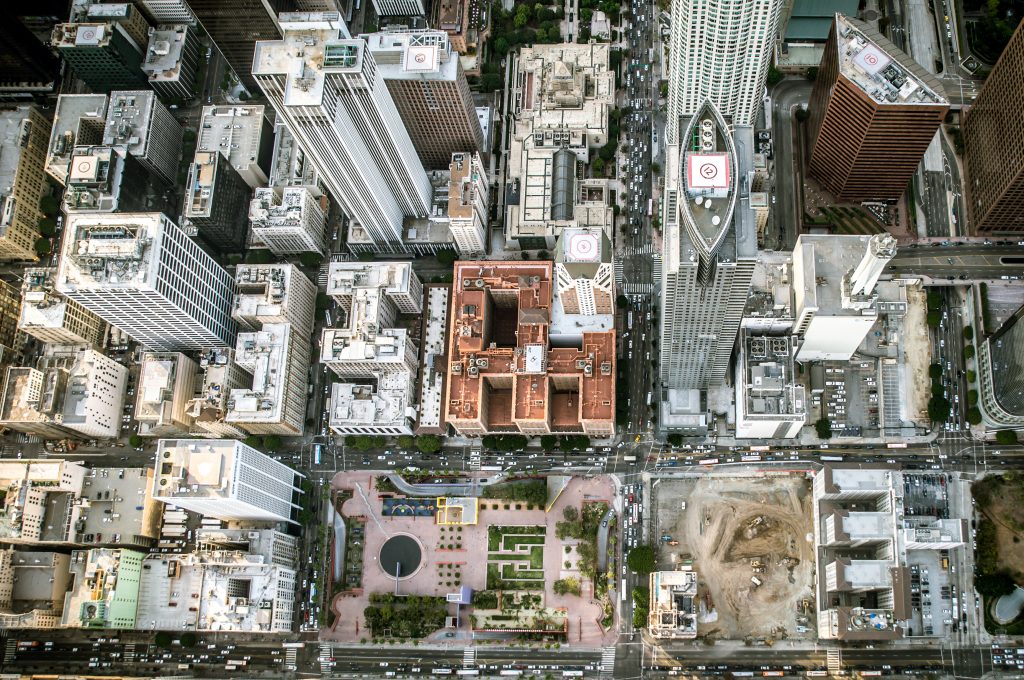 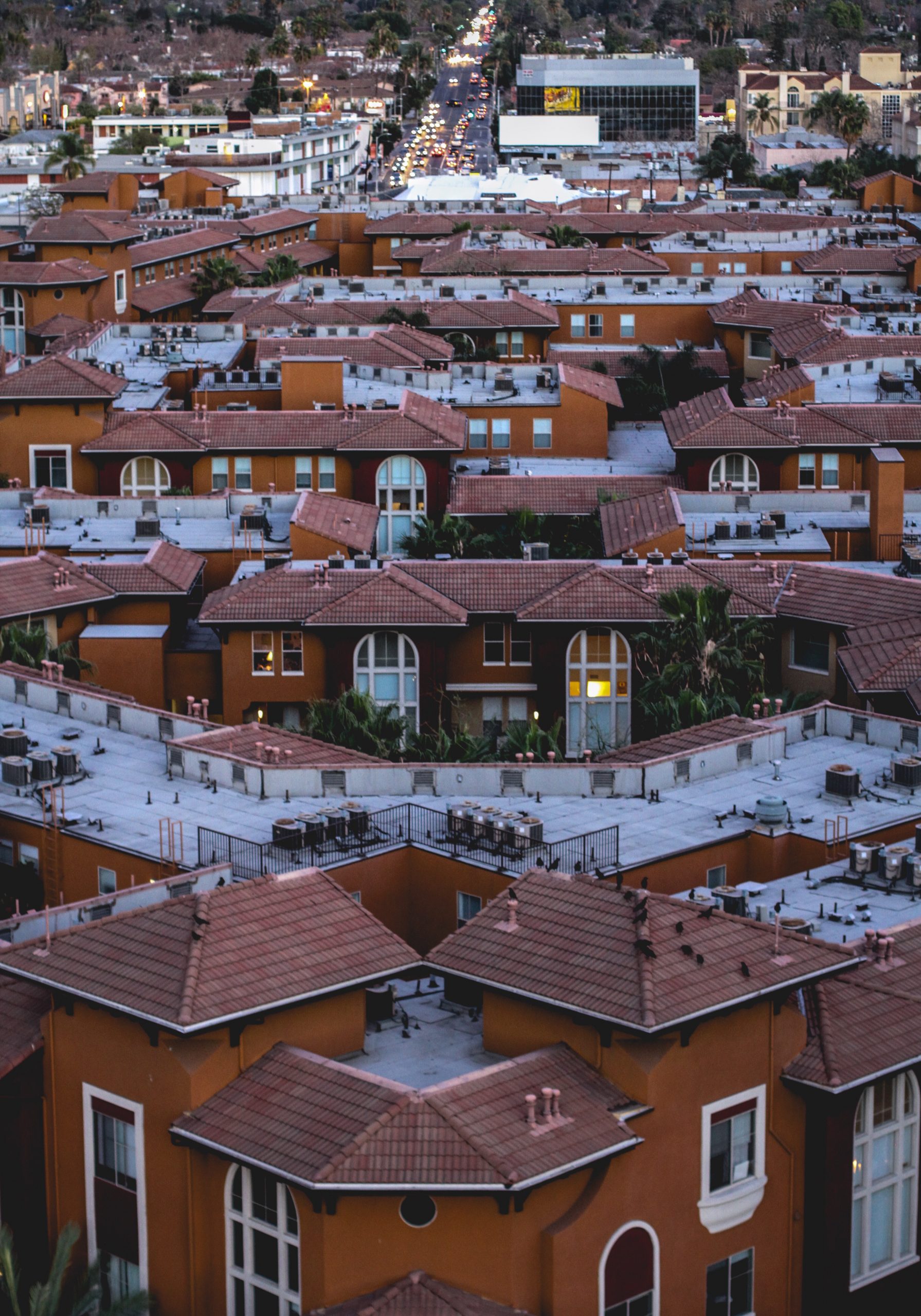 What We Stand For

Our team has over 40 years of experience in the industry and we insist only in the highest standards of work and quality.

Clients will receive complete transparency from the moment they inquire with us, all the way through completion.

No matter how big or small the problem or issue is, we have our client's back throughout the whole process.

We have decades of experience and knowledge to provide solutions that are time and cost efficient. 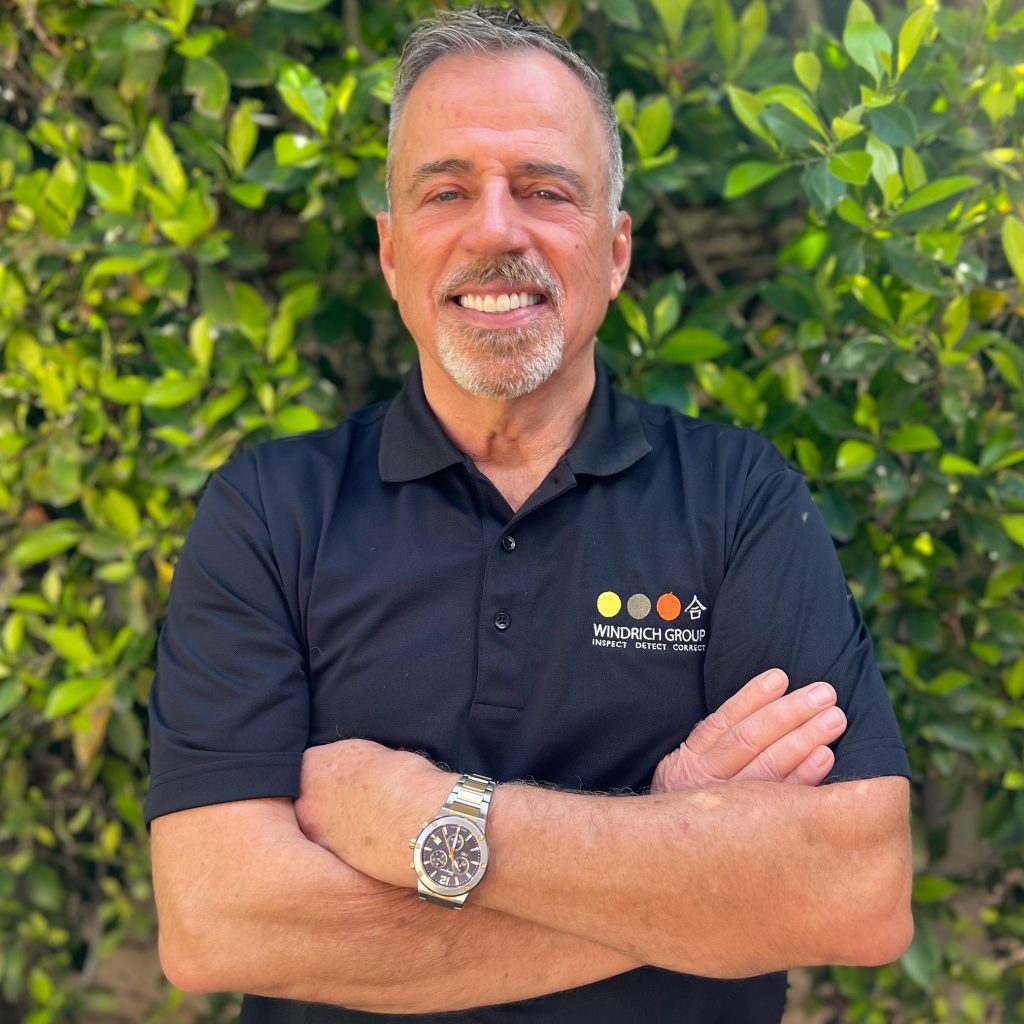 Already degreed as a Southern California Institute of Architecture SCI ARC graduate with a B­ Arch. and licensed as a General Building Contractor since the mid 80′s, Zoran Windrich took a job with the City of Los Angeles Housing Department as a Rehabilitation Construction Specialist (RCS) just one week after the Northridge earthquake in January 1994. Within five years, Zoran was the first of twelve inspectors hired to institute the new Systematic Code Enforcement Program SCEP, for the City of Los Angeles Housing Department. The task previously held by Building and Safety Department.  He researched the Uniform Building Code (UBC) and other various code requirements for existing buildings and compiled 84 existing building code requirements found. These initial code requirements became the requirements used today for the SCEP program. As a Rehabilitation Specialist (RCS) and the most experienced and knowledgeable inspector, Zoran’s commitment to correctness, building code requirements and building owner rights, led him to serve his role as a civil servant with balanced intentions and fairness in mind.

Unfortunately, like many government programs, what sounded like a good idea in the beginning was drifting farther and farther away from the intended goal as initially discussed, to help apartment building owners identify and properly repair their investment properties so that the tenants that live in the units are living in a safe and habitable problem free unit. What started out as a community improvement solution became a bureaucratic spider web.

Inspections were not being seen in the same way by each inspector and building problems were overlooked and inconsistencies mounted. A visit by the Housing inspector quickly became “ wait and see who you get”. Violations consisting of torn insect screens and cracked or broken windows and on occasion bad smoke detectors meant that your building is in great shape. And on next inspection, when inspectors inspected and delivered order to correct unpermitted construction and use, or upgrade s done without permit and faulty plumbing and electrical, the SCEP program quickly appeared to have been written by vengeful inspector, who “had it out for you”. This is when the problems surfaced.

Dangerous undiscovered building failures and various concealed and premature covered conditions got worse. Some of these buildings suffered structurally and casualties mounted of innocent occupants that paid rent and contributed money to have the building inspected so that they can have their “home” safe and comfortable. This is a complaint that has been echoing since the program started in 1998. The same sentiment was made public by the City Controller, Laura Chick. As the caseload grew, new inspectors were added, but the skill levels and backgrounds differed greatly. Ongoing education was attempted but proved relatively inadequate for these growing needs. Given the threatening language of the order to comply and inadequate training provided to the new staff, some owners had to sell their investment property or even their home in order to stay afloat.

Zoran found himself at odds with the department he served for four years as a public servant, helping apartment owners repair and improve their property and comply with the new ordinance. Inspections became more like a ticket –writing exercise, after he or his fellow inspectors wrote up the violation the automated computer program would track, fine and penalize owner who had violations. As a result, the property owner was left to fend for themselves, having very little knowledge and support as to how they could bring and keep themselves into compliance. In one sense, the program that started out as Blue-Ribbon Committee Report to combat what was then identified as 100,000 slum –housing units, inadvertently began to carry that approach to all owners resulting in unfair treatment of most property owners.

As the number of inspectors increased, the levels of bureaucracy increased. With rapid personnel turn­ over and the inconsistent interpretation of codes, inspectors and their supervisor s found themselves too busy or provided no real valuable guidance to help those they cited solve their sometimes–complicated violations. Frequently inspectors would directly misinform owners by giving them false directives and making them do more than they had to and worse forcing them to eliminate approved construction calling it “unapproved“, “ built without the benefit of a building permit “, Illegal, “built without approval“, “ unpermitted “, “ bootleg unit“, etc.

Zoran was unable to fulfill his passion for doing what was right and fair while working for the department. In 1999, Zoran founded Windrich Group assembling a multi –disciplined group of professionals covering the gamut of skills needed to help owners with code compliance issues as well as general property problems. Retired inspectors, Engineers, general building Contractors, with very broad understanding of codes and building construction. Problems are inspected, then solutions detected and in closing properly corrected.

The expressed mission of Windrich Group incorporated a preventative and restorative aspect as well as an expertise in creating higher value for owners from existing buildings without additions. In other words, you get additional income for the additional space to rent within the same footprint of your existing building. Not only would the company help those who had been cited for code violations to meet compliance requirements, but the company also educates property owners on how to avoid future compliance issues as well as maximizing property value.

How did SCEP come about in Los Angeles?

Remember the 1994 Northridge earthquake? That’s the catalyst that forced the city to look at the rental unit market in Los Angeles. It was a time where HUD a Federal Agency along with State Agencies and Local banks participated together to fund 500M dollars and more, to repairing damaged apartments, granting up to $35,000 per unit for repairs. It was during this time when the Blue-Ribbon Committee findings revealed that the City of Los Angeles with over 850,000 units had 100,000 units identified as sub-standard and unfit for human occupancy. The decision was made to relocate apartment inspections then only managed by complaints from Building and Safety to HCIDLA (then called LAHD, Los Angeles Housing Department).

Today, after 25 years plus of existence SCEP got its mission statement. “It is the mission of the Los Angeles Housing Department (now called HCIDLA – Housing and Community Investment Department Los Angeles) to identify and facilitate the  abatement  of  physical conditions and characteristics of substandard and unsanitary  residential buildings and dwelling units  which render them unfit or unsafe for human occupancy and habitation and which conditions and characteristics are such as to be detrimental to or jeopardize the health safety and welfare of their occupants and of the public.”

Years In The Business

We can solve your building, legal, and technical problems! Contact us for a free consultation.
Contact Us

We provide turn-key real estate solutions to specific and specialized property issues in the greater Los Angeles area and beyond.